Wine Review About the Bordeaux Superieur Appellation by Chris Kassel 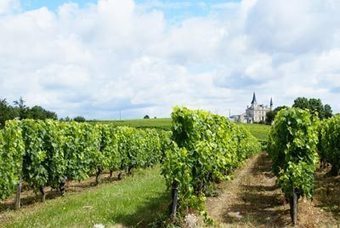 No B.S in the Bordeaux Superieur Appellation

See on Scoop.it – Planet Bordeaux – The Heart & Soul of Bordeaux

AOC Bordeaux Supérieur (…) tend to carry higher price tags than straight-shooting Appellation Bordeaux Controlee. But, in the grand scheme of this often over-priced region, not that much higher. If the ‘sweet spot’ for a balanced, drinkable, identifiably ‘characteristic’ Bordelaise wine is around $25, the following gang of five, imported by Planet Bordeaux, are all under $15.

An excellent low-end introduction to the multifarious flavors and fragrances available in the wine capital of the world.

Chris Kassel summed it up well in his article on his Intoxicology Report: ”No B.S. in Bordeaux Supérieur.”